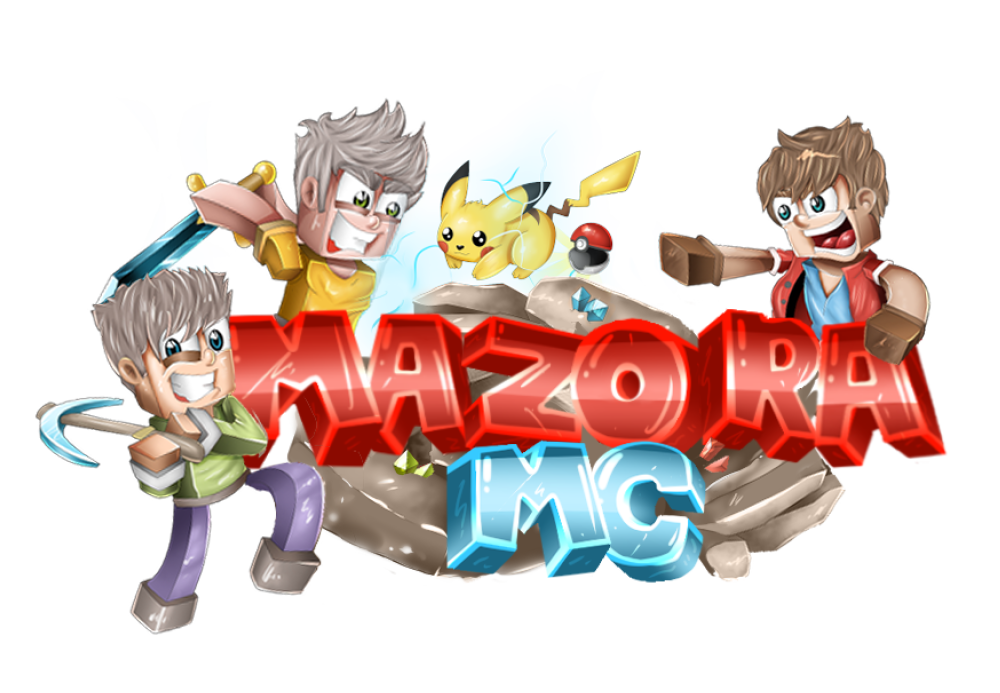 Required Information
This consists of information we require in order to know who you are, collect contact information, and general statistics related to your player.

1. In-Game Name: __Limit
2. Age: 13
3. Which servers do you primarily play on? (Pixelmon, Skyblock, Survival, Factions, ext): Survival, OPPrison, and Pixelmon
4. Hours in Game (/playtime): Will be able to play 5-10 hours depending on the day and what i'm doing that day.
5. Discord Username: Limit#1111
6. Country, Location/Timezone: USA, Indiana Eastern Daylight Time


General Questions
Here we will ask you just a few questions to get to know you a bit more. Answer them in full. So no one line Answers.

1. How knowledgeable are you with the server types we have? (2+ Sentences): I have a really good idea on how they run. I've played these types of servers on another Minecraft server. I think i'm the most experienced in Survival because I played a lot of towny before and the survival server was about the same without obviously the town feature and nations.
2. Have you got any previous staff experience? If so on what server(s)? And what ranks?: I've been staff ranks on just friend servers so not anything important.
3. Why should you be a Helper, and why should we pick you over other applicants? What qualities do you have that make you stand out from the rest?(3+ Sentences): Although I don't have much actual staff experience for Minecraft from playing in other communities I have helped staff a lot so I know how to handle all different types of players. Why would I get picked over other applicants? I can play a lot and I have a lot of experience in Minecraft communities. If there is ever a problem I normally don't put it down until it solved.
4. Any other information you would like to include?: Nope


What Would You Do
In this part of the application we will give you a few different examples of things that could happen, and we want you to give an explanation on how you would solve it.

1. Someone is advertising on the server, they are telling everyone another IP and talking about it in general. What would you do?: I would warn them first if they continued to advertise I would mute them.
2. Someone is spamming in chat because there was a technical problem and they lost their Donation rank. What would you do?: I would tell them to join the discord server if they aren't in it already and go to the support channel and make a ticket so that they can get there donor rank.
3. A player is cursing out another player on the server, this player is your friend and is offending others harshly. What would you do?: I would first warn the player then if they continued I would mute them.
4. A player is sexually harassing another player. What would you do about this?: I would warn the player if they continue I would mute them.
5. A player is accusing another player of stealing their items. What would you do?: I would use coreprotect to check a chest activity to see if that player removed the certain items and if they were ever returned.
6. A player is spamming in chat complaining about his vote not going through. How would you respond to this?: I would tell them to stop spamming so I can help them with their voting problem, once they stop spamming I would try to help them fix their voting issue if I can't I would contact higher staff to see if they can help.
7. A player was trust griefed on Survival and is spamming, using bad language. How will you react and resolve this situation?:[/b] I would warn them so I can help fix their problem. I would use coreprotect to inspect blocks broken to see who griefed that player. I would then either rollback the grief or contact higher staff if I don't have permission to roleback. and then consider a punishment for griefing. Then see if that griefer will be punished.
You must log in or register to reply here.
Share:
Facebook Twitter Reddit Pinterest Tumblr WhatsApp Email Link
MazoraMC
Contact us Terms and rules Privacy policy Help Home

Lorem Ipsum is simply dummy text of the printing and typesetting industry. Lorem Ipsum has been the industry's standard dummy text ever since the 1500s,

There are many variations of passages of Lorem Ipsum available, but the majority have suffered alteration in some form, by injected humour,